Full text ” dictionary of Miyazaki official retirement ” that Hayao Miyazaki has announced his retirement was distributed to press for .

I , we would like to work for 10 more years . While you can round trip by driving your own workplace and home , I want to continue working . I was once as ” another 10 years ” the aim .

It may be shorter , but more because it is the life that decide , a 10- year guide only .

Wish that want to make a feature-length animation , I is the man who has been made ​​, but what will you do between the work and the work is going to open Zunzun could not even . It was just going to become a laggard in short .

I took five years from the previous work ” Tachinu wind ” . Or six years , the studio does not have So …… or seven years , and the time limit will be exhausted , 70s and my rather than the next .

Even without the animated feature film , there are more things you want to try and that you want to do . There are plenty of challenges – exhibition of Ghibli Museum , for example – that are thought to be done .

This , etc. , is not that it takes the trouble in the studio even if you do not done most does. Just will be a be a nuisance , such as you normally would in the family .

So , I decided to program from Studio Ghibli , you will get off me .

I is free . To say , everyday life does not change a bit , you will attend the same way every day . It is the dream ‘s become a rest Saturday , but whether or not that happens , well, I do not know will not try . 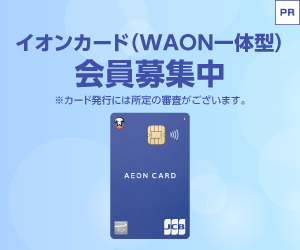